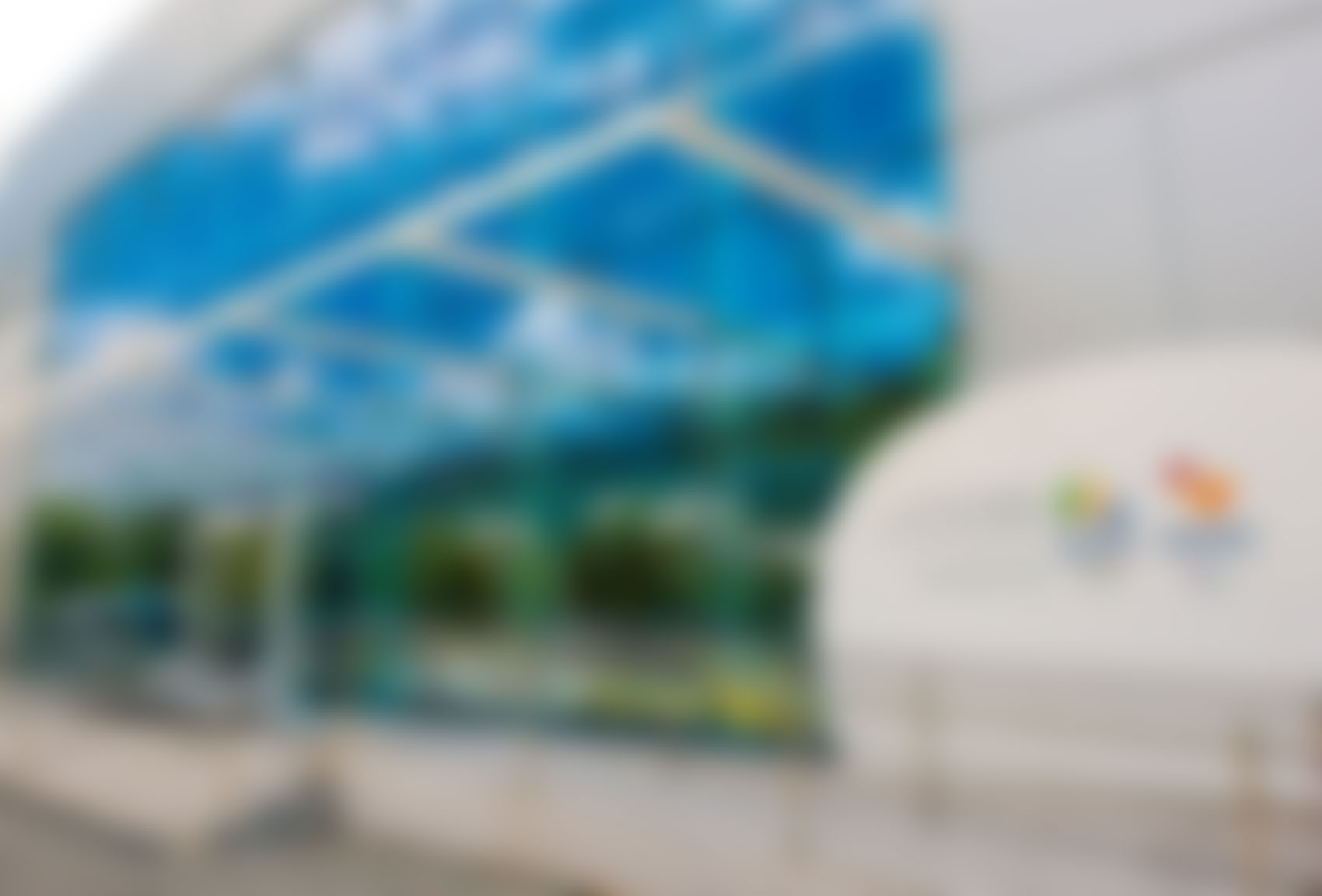 Available in GE Lumination IS Series luminaires (click to see our Featured Product page for more about these beauties), Reveal TriGain™ is incredibly easy to install and customize to the needs of your space. Sections of GE Lumination IS Series luminaires can literally be snapped together to create continuous lengths of beautiful, energy-efficient LED lighting. And with Reveal TriGain™, LEDs can now make anything look even better than they ever have before.

Some LED products – even those with high CRI values – have struggled to make saturated colors pop – especially reds. With GE Reveal TriGain™ technology, this is no longer an issue. By making patented proprietary improvements to their LED phosphors, GE has set the new industry standard for commercial and retail LED applications. With R9 values twice as high and Lumens Per Watt (LPW) figures 32% higher than standard LED products, Reveal TriGain™ makes colors pop like never before at an amazingly low cost.

R9 values are a complement to CRI. As seen in the graphic at right, there are a range of colors tested with a light source to determine the source’s CRI. But CRI doesn’t include every color, and R9 is one of them. In a nutshell, the result is that more saturated colors – especially reds – are not covered comprehensively by CRI. That’s where R9 comes in. If you’re a lighting designer working on a commercial or retail lighting project, you want a product fitted with LED technology that has both high CRI and high R9. GE Reveal Trigain™ to the rescue! With 90 CRI and >90 R9, you can’t do better – especially if you combine it with the versatility and style of the GE Lumination IS Series luminaires. 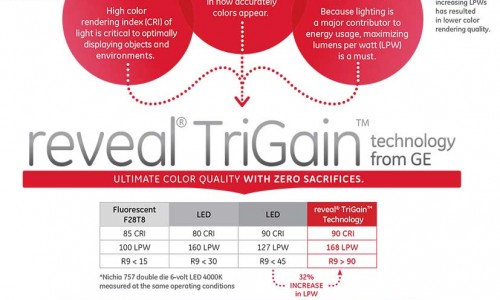 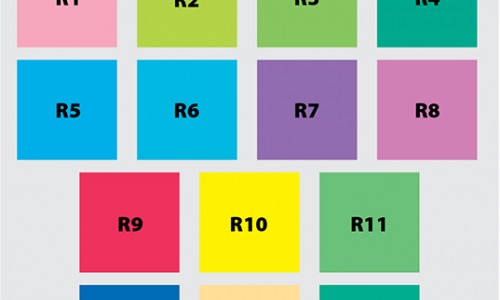 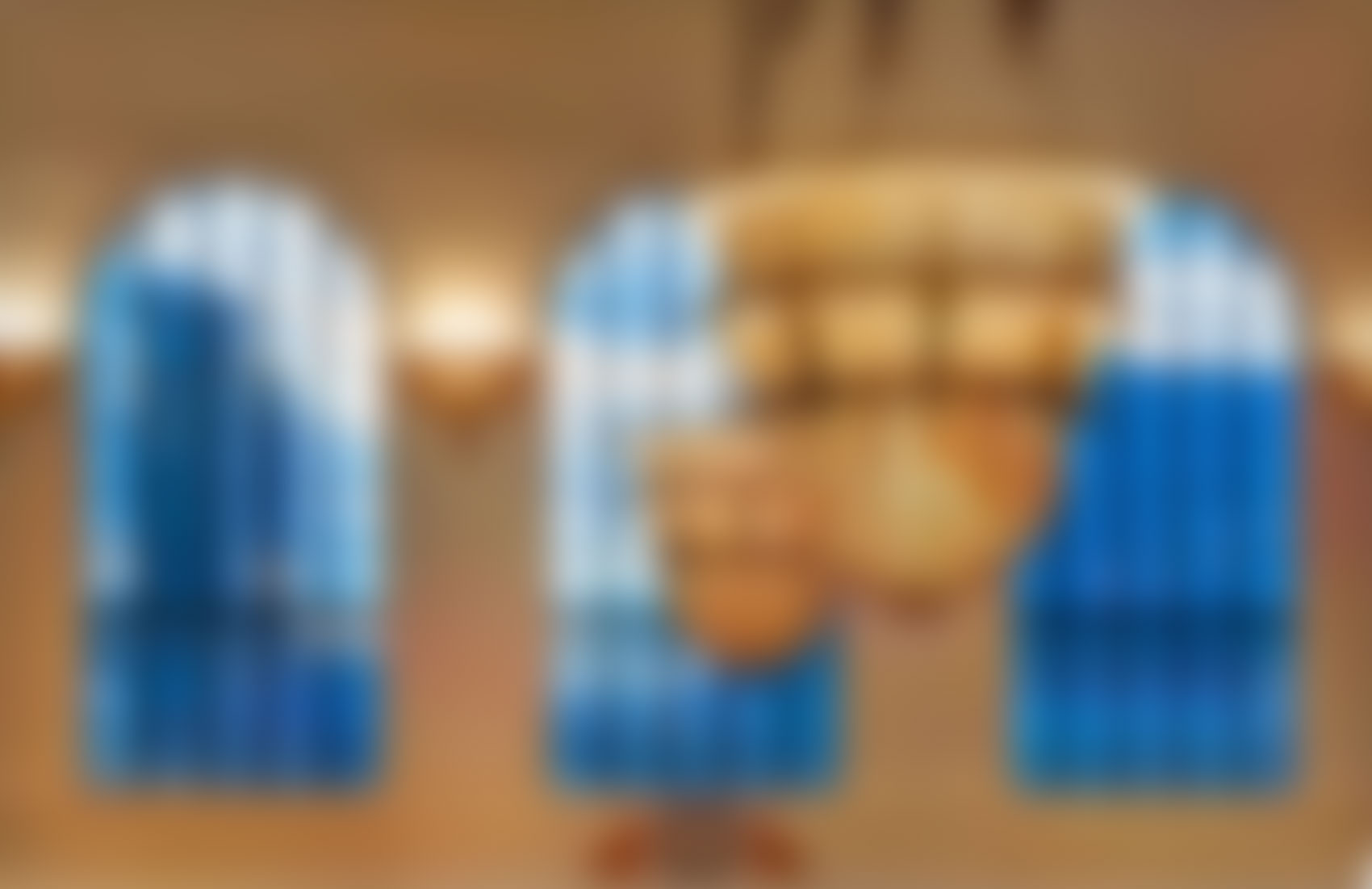 ANP HighPro LED Retrofit Kits Make It Easy To Upgrade Just About Anything
WANT TO GET IN TOUCH? CLICK HERE TO CONTACT US OR SIGN UP FOR OUR NEWSLETTER.